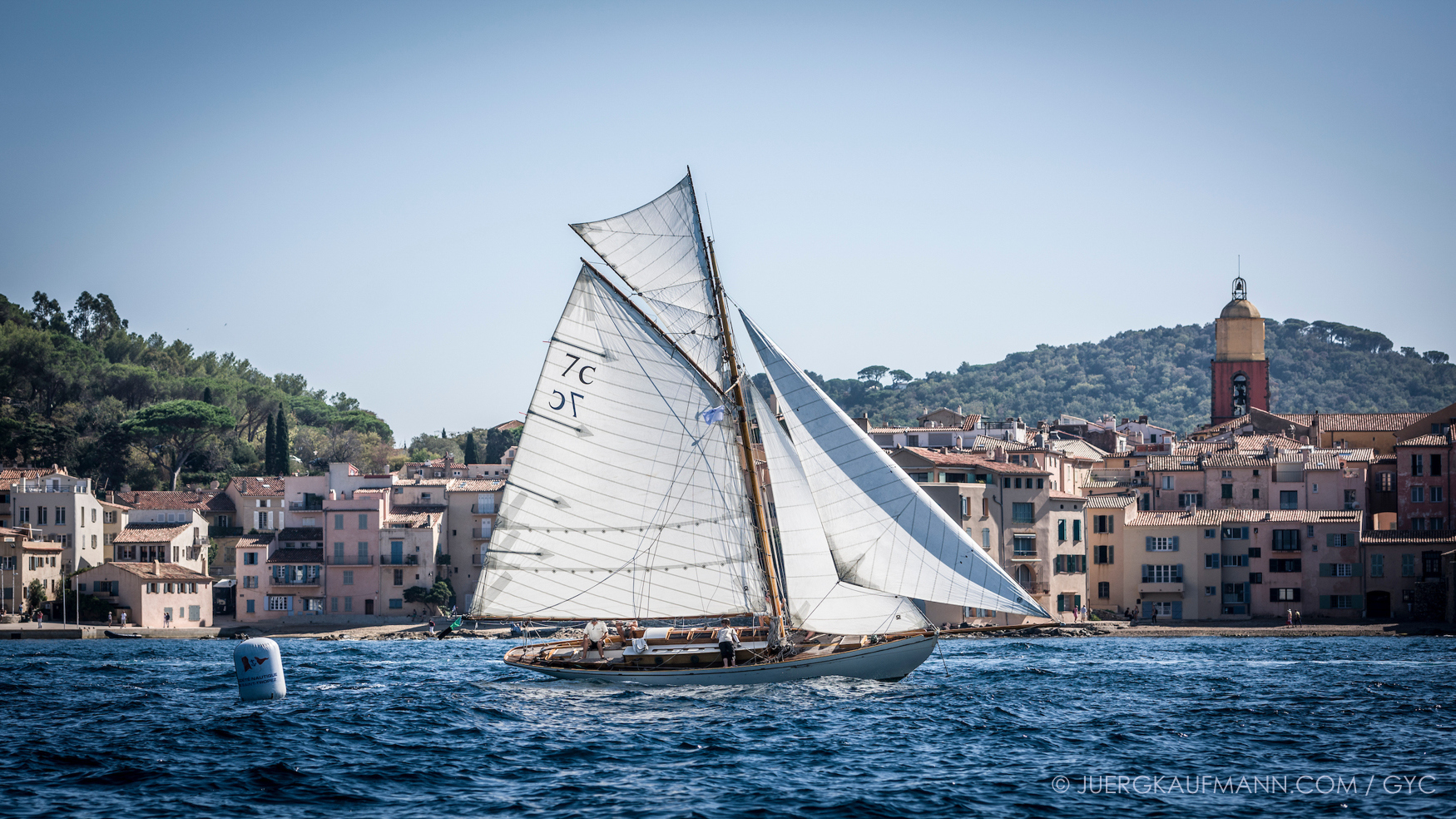 “Lulu was built in 1897 according to the plans of the naval architect Thomas Rabot – disciple of the great painter and naval architect Gustave Caillebot. She went through a complete restoration from 1988 to 1990 by Yann Mauffret. In 2003 Jean E. Mauviel wrote the book narrowing her cruise from 1900 to 1902 along the Bretagne shore by her former owner, Baron Frédéric de Neuflize. Lulu has been classified “Monument historique ” in 1993, won the La Nioulargue in 1995 and received the Prix du Yacht Club de France in 2001.” 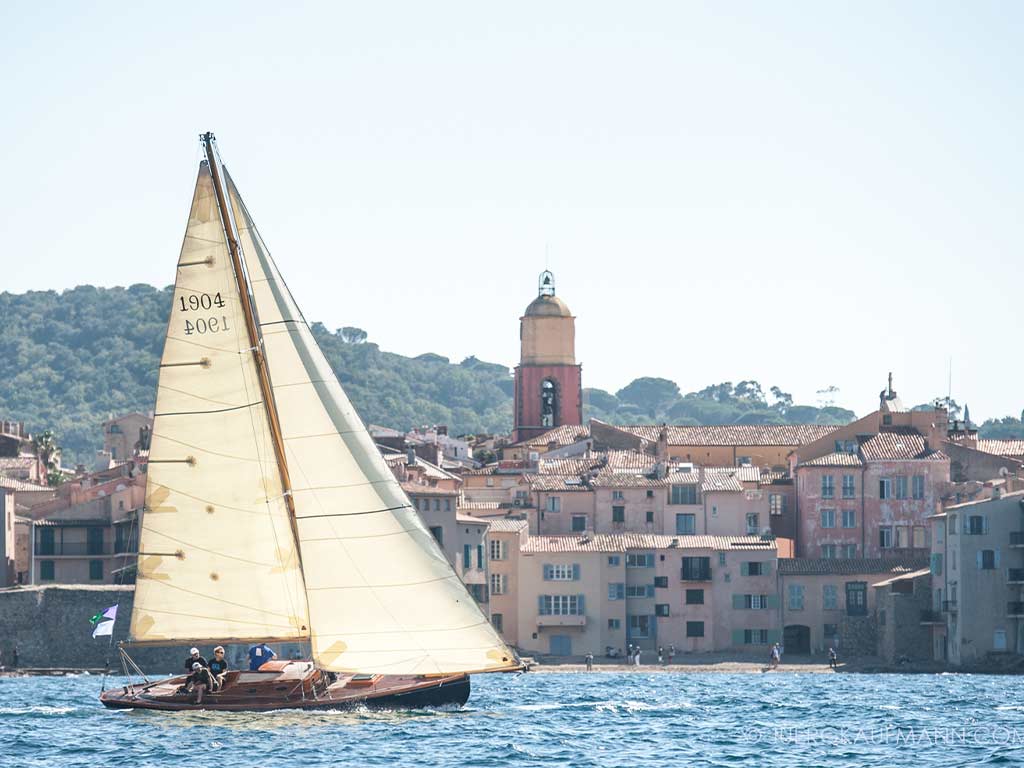 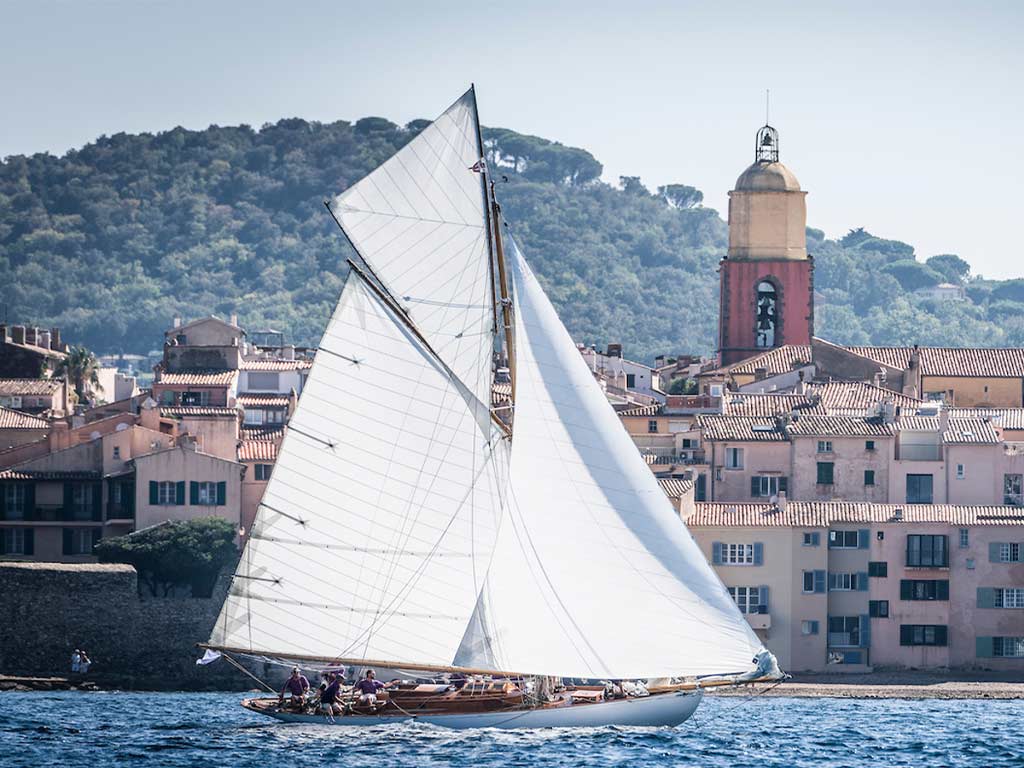 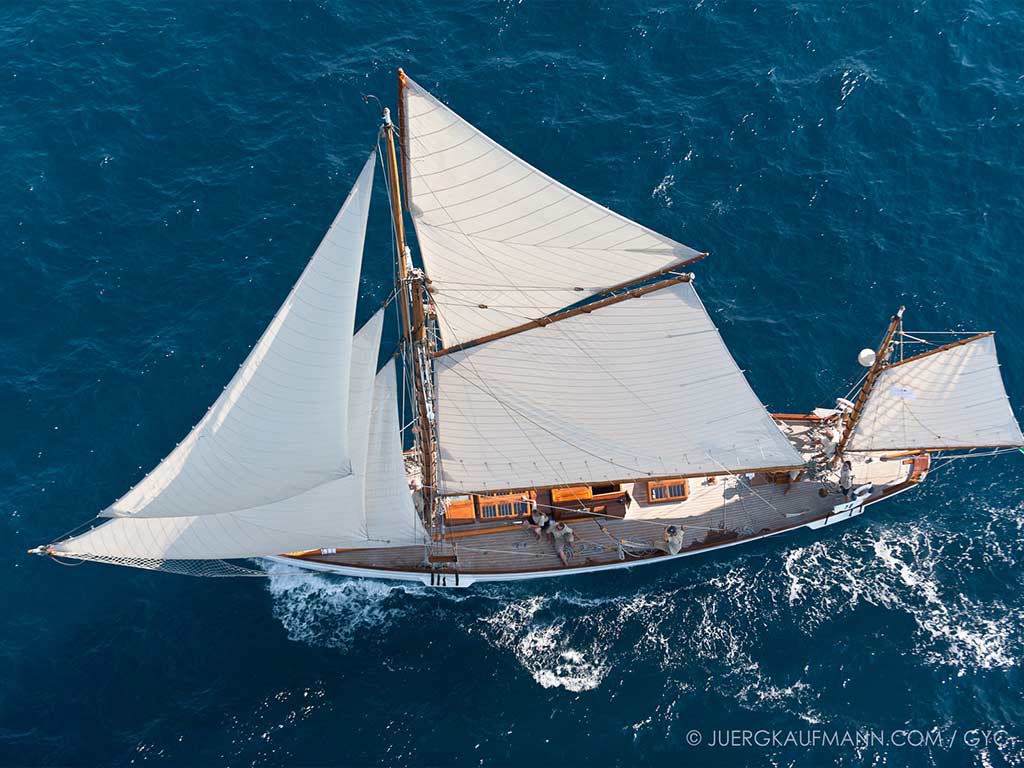 Administrative and membership matters, accounting, secretary, front and back office