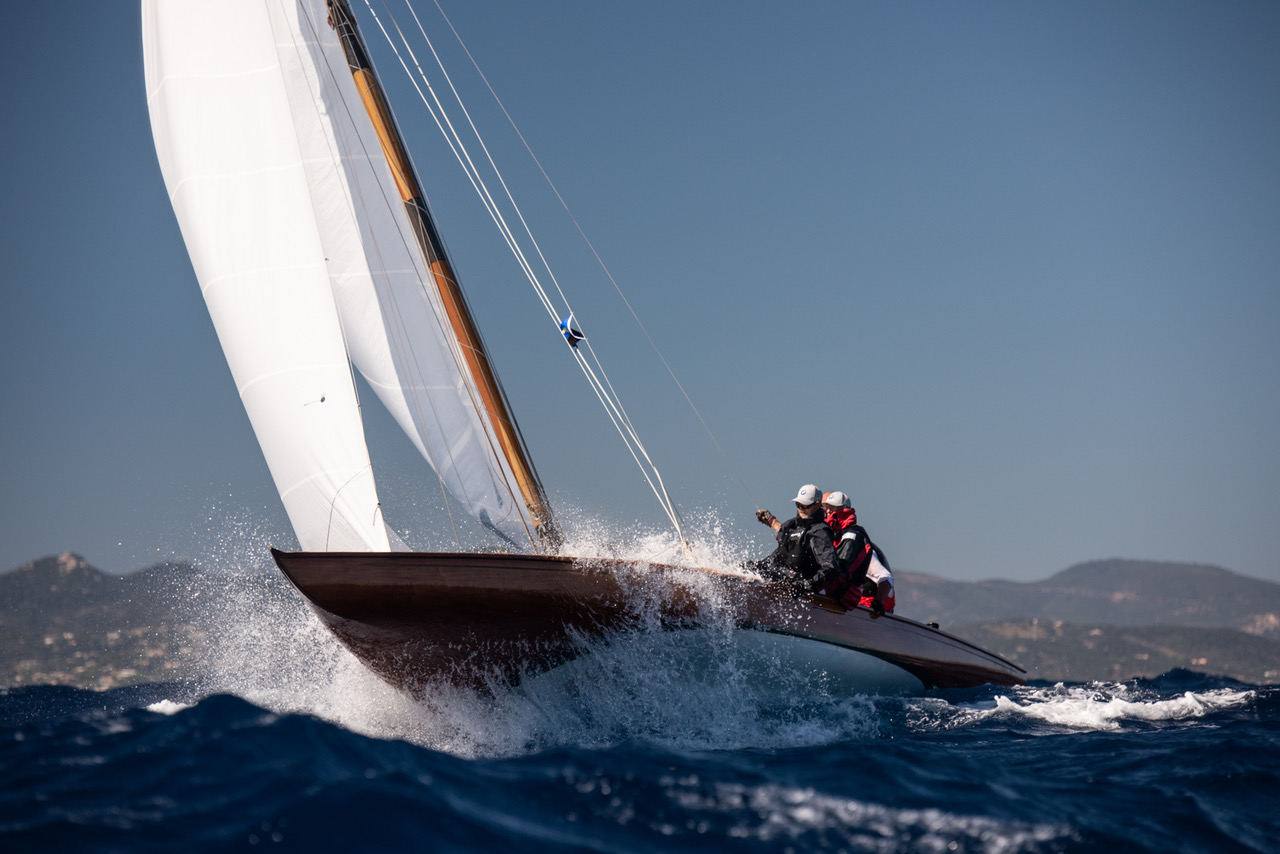 Photo-finish may seem an overstatement to define centenarian yachts crossing the finish line. But this is what happened where eleven crews, out of twenty entrants, finished the race for the 2017 edition. Tilly XV made the best possible debut. Racing started in pretty light wind, of around 5 knots, and progressively increased to exceed 20 knots at the mark positioned outside the bay. So much that several crews decided for safety reasons not to gybe, but to tack around the buoy. The leg back to the finish line, was a three-boat fight among German flagged Tilly XV, 2016 champion NY50 gaff cutter Spartan, from the USA and NY30 Linnet, skippered by Brazilian sailing star Torben Grael. Despite their bigger size and most powerful sail plan, the two pursuers could not catch up with the German boat, especially at ease in lighter air and very well sailed by her experienced crew, with skipper Juerg Moessnang and owner Siegfried Rittler. Tilly XV was built in 1912 Germany for Prince Heinrich Von Preussen, the brother of Kaiser Wilhelm II, and is the fifteenth of a series of boats that all carry the same name. She is a Sonderklass racer, with a particularly contemporary design, that won the Kiel Week in the very same year she was launched. There are still some 40 Sonderklass boats, mostly sailing in Austria, Germany and the USA. Siegfried Rittler, has been owning and caring for Tilly XV for over 27 years. “I’m a mountaineer and a sailor. I have been building and sailing wooden boats since the age of 15. In 2012, when she was turning 100 years old, I restored Tilly XV to her original state and since then she has been on a winning streak, both in the USA and in Europe. Winning the Centenary Trophy is something special, you cannot just show up, but you have to be invited and sail well.” explained Rittler. “The finish was a bit like David against Goliath. I only met the skipper of Spartan after racing and I realised it was him because I read the boat’s name on his shirt. So, I congratulated him for being so fast. When he asked me who I was and I replied I was Tilly’s owner, he congratulated me for being even faster!” 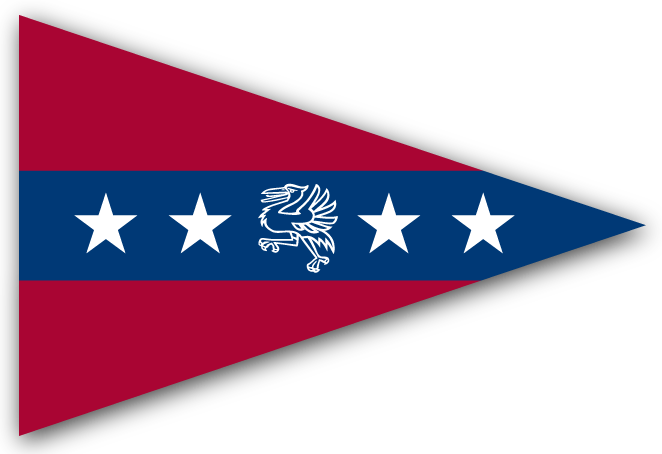 The Gstaad Yacht Club was founded in 1998 by a group of sailor enthusiasts with the vision to “create a unique global yacht club away from the waters, instead of another local club by the waters”. The GYC was regarded with astonishment in the beginning as a club in the mountains without water and meanwhile developed to a club with about 400 members from over 30 different countries. With sailing projects on all levels from juniors to professional sailors and the launch of the Centenary Trophy regatta in 2011 it has become a solid force on the Swiss sailing scene and for classic boats. 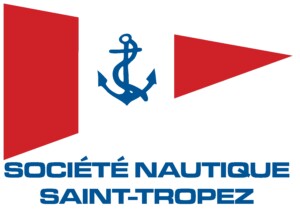 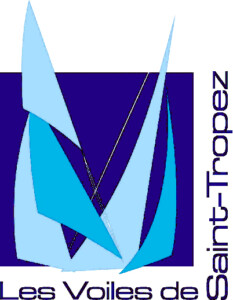 The mix of classic yachts with ultra-modern boats is the main feature of the “Les Voiles” and  its true “brand” as are the festival and the many activities on land, wide open to the Tropezians and the public.
Since 2011 during “Les Voiles de Saint Tropez “ a new special challenge has been organized, on Thursday – Jour des Defis. Initiated by the GYC in cooperation with the Société Nautique de Saint-Tropez the Centenary Trophy has been launched as a race for traditional boats aged 100 years and older. 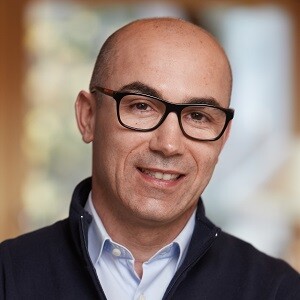 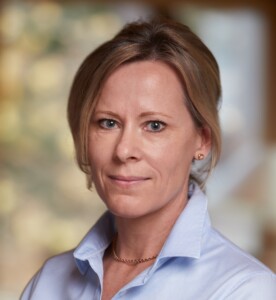 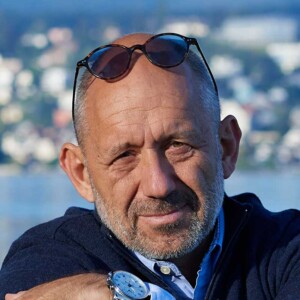 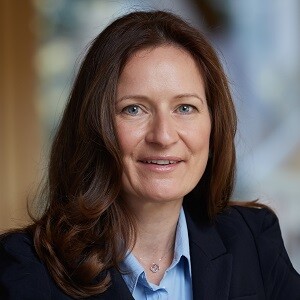